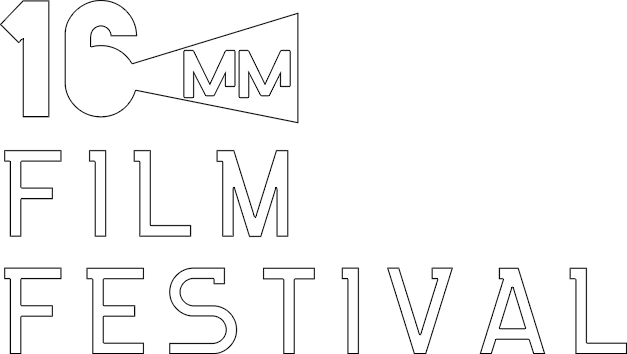 Harkat Studios proposes a travelling exhibition of its India on Film programme, with the intention of bringing the voice of Indian experimental filmmaking into an international context.

First mounted as an exhibition as part of Serendipity Arts Festival 2019 with multiple workshops, an 8 day screening programme and installations in Goa, ‘India on film’ investigates the relationship between the art and craft of making on ‘film’ in the Indian context. The intent is to highlight the shift caused by the dismemberment of a medium through changes in narrative techniques by celebrating experiments on film from the Indian subcontinent.

The program takes you through the films of Akbar Padamsee, Ashish Avikuntak, a selection of state-sponsored films from the second half of the twentieth century that are now part of the Films Division archive and a selection of handmade contemporary works on film to come out of the many Harkat workshops and interventions.

Harkat has now established itself as an artist run DIY film lab in Mumbai, the only one in South Asia and the intent of this programme is to build international solidarities and partnerships to further its intent of driving a discourse around artisanal filmmaking in India.

The extensive programme presented below can also be adapted differently after a conversation around logistics, space and audience and can easily be structured as: